On Being a Man

Success with women is a COMPLETE mystery to most men.

But it probably wasn’t a big mystery to one of your grandfathers before you… ten thousand years ago.

In fact, I’ll bet that men who lived ten thousand years ago were FAR better with women than we are today, on average.

If you’re interested in learning how the secrets of a “cave man” who could steal your woman… can make you FAR more successful with women TODAY, then listen up. I’m about to tell you one of the most important stories you will ever hear…

After 5 long years of learning how to become successful with women and dating, and 5 more years of teaching other men to do the same… I have finally discovered THE SECRET to why some men have unbelievable success with women… while most struggle and fail.

I’ve hidden this secret in the story that I’m about to tell you.

And here’s the story. Pay close attention if you want to learn how to attract more women…

You are an adolescent man living thousands of years ago… in a group with a hundred others.

In your group, there is a dominant, charismatic, powerful male leader. You admire and respect him, but also fear him. Every time you see him, you avert your gaze to avoid direct eye contact.

Lately, you’ve noticed that you’re thinking more and more about becoming a leader. You can imagine yourself being admired by others, and being the one to lead the hunts for food.

One day, while you’re walking alone in the trees, you see a familiar waterfall, with a pond below. In the pond is a beautiful young woman you’ve admired for many years… bathing.

For some reason, on this day, she appears different to you. Today you have an unfamiliar feeling inside. At this moment, you feel an overwhelming desire to be with her… in a way you don’t understand.

As you approach her, she turns and sees you. For a split-second, all of time seems to freeze… as you look into each other’s eyes. It’s in that moment that you realize that she is feeling something as well. Maybe not the same thing as you, but something that is her version of how you feel.

You walk toward her, and she walks toward you. You don’t know what’s about to happen, but you can feel something moving you forward… a drive that seems to be coming from deep within you.

As you get closer to this beautiful creature standing in front of you, she smiles… and looks at your face.

You reach a hand out to touch her arm. This time, the touch feels very unusual. You breathe deep. Your pulse begins to quicken. You can feel the hairs on your body stand up in waves.

You are so focused on this timeless dance that is unfolding, that you don’t notice a rustling in the trees behind you.

Your interest in this girl has not gone unnoticed.

All at once, you sense the presence of others. You spin your head around to see who is behind you.

And there stands the leader of your group, along with many other adults, including your father and mother.

An instinctive sense of fear strikes deep into your stomach… your eyes widen… and your throat becomes constricted and dry. You sense that you are in great danger, even though you’ve done nothing wrong.

The leader of your group is looking directly at you, with a look that makes you fear for your life.

Your mother runs to him, protesting… “No, he’s just a boy, he’s done nothing wrong!”

But her cries fall on deaf ears.

The leader of your group, along with several other men, take you away from this beautiful girl, and drag you into the forest. You are blindfolded, and taken to a secret cave… a cave that you’ve only heard stories about.

Over the next day, four other young men are brought to the cave as well. It seems that all of you are to die.

The men from your group, including the leader, come into the cave. They are painted with strange symbols on their faces and bodies.

They look sternly at the group of young men… and the leader says “It is time for the boys to die.”

One-by-one, they take each boy, force his mouth open, and pour a putrid liquid down his throat. Next, they rub a sticky mixture of fruit pulp on each boy… from head to toe.

You are alone with your friends, all preparing to die, in mortal fear.

You here the frightening sound of large logs being stacked across the front of the cave, sealing you and your friends inside. At this moment, you realize that you are going to die without ever knowing what would have happened with that beautiful girl you were standing in front of just yesterday.

You can feel the poison that the men gave you taking effect. Your stomach is beginning to hurt. As you become more and more afraid, your mind begins to create frightful nightmares you’ve never imagined before…

You don’t realize it, but in the liquid the men poured down your throat was a drug that is now taking over your mind. It’s making the nightmares far worse that anything you could ever experience during normal sleep.

As you and your friends begin to cry and scream with fear, you begin to notice strange sensations all over your body.

You reach down to touch, and feel something moving on your skin. You realize that large ants have been attracted by the fruit on your body, and are coming in large numbers to eat…

You try to brush them away, but there are far too many of them. It seems like the more you swat at them, the more they tear away at your flesh.

And this is just the beginning.

After what seems like weeks of this incredible psychological and physical torture, you begin to realize that you are probably dead. You and the other boys have cried and screamed for so long… and the ants have eaten so much of you… that there is no chance that you’re alive.

In reality, it’s only been one night, but the drugs have made it seem much longer.

A hand pulling you up by the arm wakes you. You open your eyes… and there is the leader of your group… pulling you up… standing over you… his face painted with a new and different design.

“The boy is dead, and the man will now live.”

Over the next several days, the men initiate you into manhood. You are taught the secrets and qualities of being a man, and you are tested severely.

One night, as you are sitting around a fire with the other men, you are told ghost stories… afterwards the men take you into the woods, and circumcise you… with only a stick in your mouth to bite for the pain.

When you are finally brought back to the main group to live, your mother seems very different. Instead of opening her arms to you, she seems to be staying away.

You are told that you will no longer sleep in the house with your mother. You will be living with the MEN now.

Over the next several years, you are taught how to live as a man, how to take care of yourself and your group, and how to use your natural talents to attract a woman and live a fulfilled life.

…Were you able to find the secret?

If you missed it, fear not. It’s not easy to spot… both in the story, and in the “real world” where you can use it to meet and attract the women that you want.

But now… I’d like to spell it out for you… and show you how you can use it to dramatically improve your success with women, starting immediately… 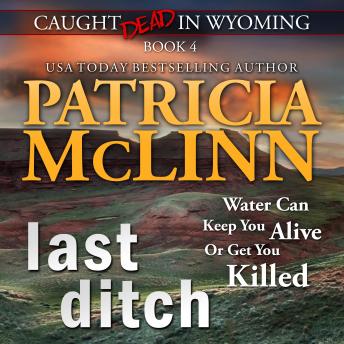 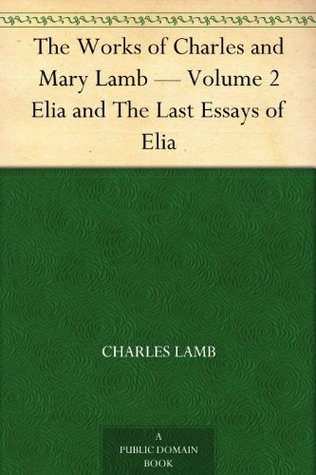 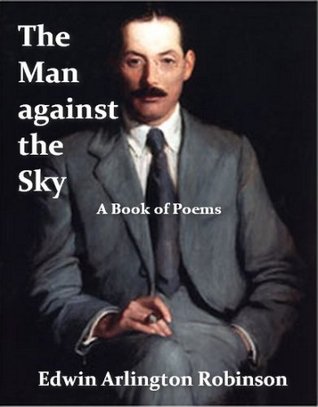 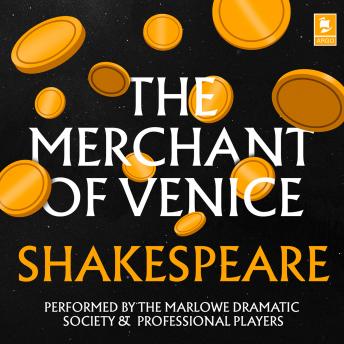 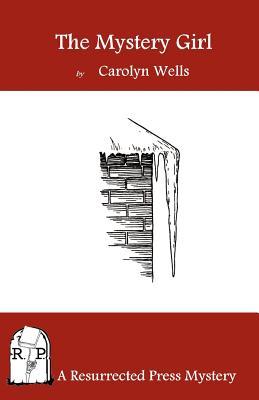